Laying It All Out There: CIM Goals

This year has been rocky, to say the least. I quit my long-standing job, started a new job, lost said job after 6 weeks, filed for unemployment, started a new job, and all in the span of... 3 months. (That's a lot of change for this "I loves me a good routine" freak.) My cat went from healthy to sick, and last weekend I lost him to cancer. The only things I've really had as stability during this time has been the tall gentleman and running.

And even the running has been rocky. I ran 4 marathons this year, which, for me, is a lot. I was signed up for 7, but dropped out of 2: St. George because I didn't want to leave my sick cat, and Humboldt (which was supposed to be my 10th marathon on my birthday), also because I didn't want to leave my sick cat. I decided to drop out of CIM, too, because I didn't know where things were going to be with Chachi or how much time I'd get to devote to training. But a few long runs with good friends helped me realize that I wanted to keep running through the bad stuff in life. They helped me see that CIM might not be a goal race for me this year, but it sure sounded like a fun weekend.

And right after I posted that CIM was back on, I got injured.

Until recently, I was averaging about 45-50 miles a week all year. So far, for the entire month of November, I've hit 36.84. Most of these were test runs where I went out a mile, and then turned around and came back because I've been in so much pain. A number of them involved me turning off my watch and walking home. 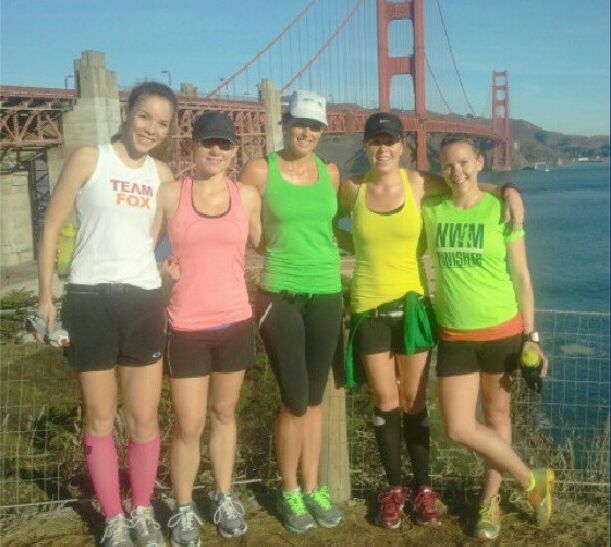 Having this cursed self-effacing I DON'T NEED HELP personality type, I haven't had an official diagnosis on what is wrong with my hip. (If you want my best guess, I'd say it's tendonitis or some abnormally tight hip flexor that is throwing everything out of wack, from my lower back to my upper thigh to my knee.) I've rested, I've stretched, I've foam rolled, I've taken pain relievers, I've iced, I've heated, I've tried new shoes. Nothing has helped.

I finally broke down and made a doctor appointment, but I can't get in until next Friday, December 7th.

So where does that leave me until then?

And so with CIM in mind, I have just one goal: Cross the finish line.

I'm aware I am injured and this could be my dumbest idea ever. I am aware that after a month of logging essentially NO time on my feet, my lungs feel so fatigued when I go up even a flight of stairs. Thus, I'm playing around with the run 2 miles/walk 1 mile idea. I also am aware it's supposed to monsoon and I could be out there for a dangerously long time.

So go ahead and tell me that this is a bad idea, or, better yet, please encourage me to do it.

But I promise you, my dear Internet friends, I have to at least try. If I DNF, fine. If it takes me 5 hours and 59 minutes, perfect. But I need to end this year doing something I can be proud of attempting. Something I can say I pulled myself through and didn't give up on. I want to run my 10th marathon on CIM's 30th anniversary.

I'd like to cross the CIM finish line with Chachi In Memory. 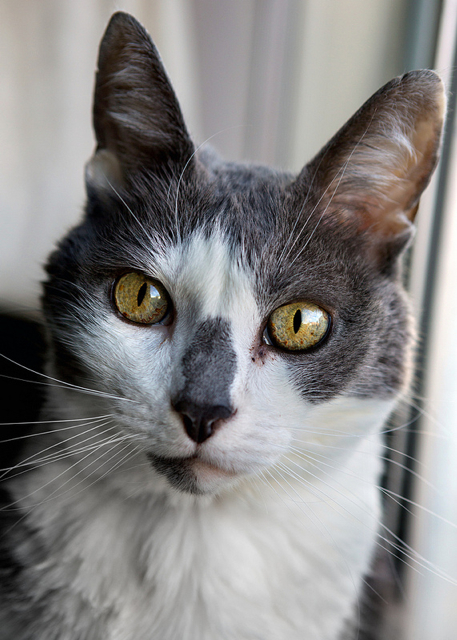 I want to push myself to attempt something big to believe in myself again.

I'm ready to move on, heal in a number of ways, and make next year a strong one. Thanks for following me on my journey.
Posted by Alyssa at 7:32:00 PM 43 comments: